Graffiti - what is right and what is wrong? 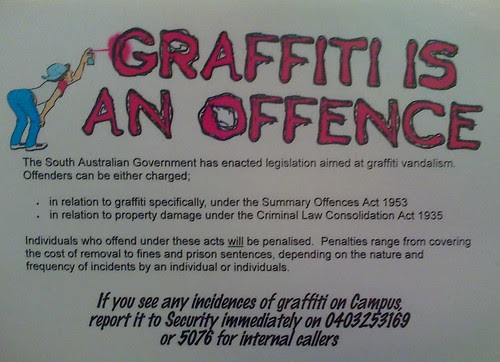 Any other thoughts on this?
Posted by Saša at 2:11 PM